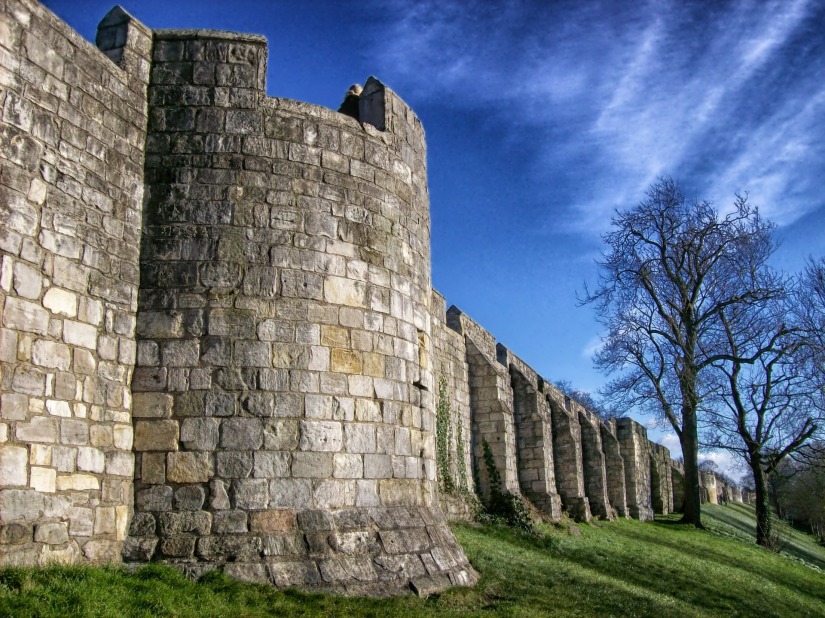 Perhaps that title should read “5 Things That Kept Me From Achieving The Freelance Success I Deserve.” But we’ll get to that. I’ve had a long, tiring, and stressful week. And although everything is fine, it got me thinking about what I have learned over the years as a freelancer.

In a nutshell? Even though I have achieved a great amount of success as a freelancer and even though I am growing my business and operating at a higher frequency in life than I ever have, I’ve learned that sometimes things take a slide backward.

Because it’s things like this that help us grow — IF we are open to that growth! We have to see that the opportunity for growth is there. We have to embrace it and run with it. And we have to stay away from these five things that WILL hold us back from success: 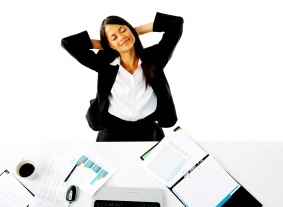 It’s so easy to get into a rut, to simply go through the motions. It’s so easy to take for granted the fact that just because you are in a good place, you will stay in that good place. And it’s easy to let your guard down, to get lazy. I certainly don’t think I speak for myself here.

And that is human nature. Don’t take action until something bad propels you to do so. When I was in high school, there was one pocket of the small city I lived in that was accessible by one road and one road only — and that road went across train tracks.

For years people talked about how an overpass should be built so that emergency vehicles could get through even if a train was running. But it wasn’t until someone died because that very scenario happened that action was taken.

One of my favorite quotes from the book World War Z: An Oral History of the Zombie War sums it up nicely:

“Most people don’t believe something can happen until it already has. That’s not stupidity or weakness, that’s just human nature.”

So, know that things will happen — or growth will stop happening — if you grow complacent. Your life is NOT immune to it.

It’s so easy to avoid things we don’t want to deal with. In fact, people often tend to do this. They don’t want to have a scary conversation. They don’t want to return calls and avoid answering the phone. They want to avoid confrontation at all costs. Or avoid dealing with their finances — which can mean complete business failure for the self-employed.

There is actually a term for this — avoidance coping. And it’s not a good thing.

Now, I used to avoid things a lot. I never really learned how to deal with a lot of things when I was growing up and I’ve learned the hard way. I rarely avoid things these days, and if I do, I don’t do it for long. I pull myself out of it and deal. Because here’s the thing:

So, face the things you need to face in life, the bad as well as the good.

3. Taking Your Eye Off the Prize 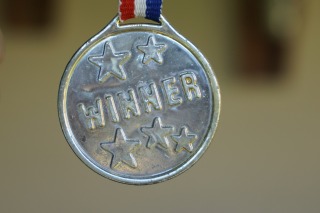 This can be at least partly due to complacency. It can also happen for a lot of other reasons, including the two I will discuss below. But if you want to achieve something, you can’t let yourself get distracted!

Over the holidays, I took a part-time job at our local bookstore. I realized that it really cut into my freelance work time too much. I’m still flex staff and rarely work there right now. I took the job to have something fun to do to get out of the house, but I there is no way I can commit to more than 5 or so hours a week, which means I will likely never do more than flex. I make way more money with my freelance career.

And I have BIG things planned as I grow my freelance business!

That is where my focus needs to be. I want to help my clients have awesome content and I want to help people — particularly women — succeed as freelancers. That is the prize — well one of two prizes I am focused on, the other being breaking into screenwriting.

What is your prize? Whatever it is, everything you do MUST be focused on it. If you take your eyes off that prize, you won’t reach it. 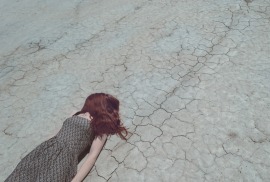 Every one of us will experience failure — multiple times. And when that happens, when we make mistakes and fall down, it can be so easy to just give up. In fact, that’s what most people do, if they have the courage to even get started in the first place.

But all the most successful people out there, the ones who make it look effortless, they ALL failed so many times on their way to success. Check this out:

So, never give up. I have never totally given up on my goals and dreams. But I sure have put off a lot of things because they didn’t start out well. Fortunately, I keep coming back. And what I have learned is that when I am feeling badly, for whatever reason, I just channel that energy into whatever I need to do to change it. So if you feel negative energy due to failure or fear or anything else…

Use that energy! Channel it! Knock it out of the park!

Another quote from World War Z: An Oral History of the Zombie War that is SO appropriate here is:

“When I believe in my ability to do something, there is no such word as no.”

This has been a HUGE problem for me throughout my life. But no more. I am fighting against this horribly negative and limiting belief and I am changing it. I believe I can do whatever I want. The future I want is already there for me. I just have to take the action I need to take to reach it.

This is a fact!

Unfortunately, a lot of people lack confidence in themselves and what they can achieve — especially women. If this isn’t an issue for you, then yay! And if it is, then you are NOT alone. Just remember that if you don’t believe you can do something, you won’t do it. Period. Like Henry Ford said:

So, believe that you CAN!!!

If you have had any experience with these barriers to success and you want to share, we would love to hear from you in the comments section below!

My name is Karen Hendry and I have been a freelancer for 13 years. The opportunities available to women in freelancing have changed over the years, but we still face struggles when it comes to gender equality and balancing our career with family and other responsibilities. It is my hope that this blog will become a community where women in freelancing can share their thoughts, feelings, and accomplishments. A place where we can ask questions and support one another on this journey. A place where we can learn from each other and lift each other up. Cheers, Karen View all posts by Karen